Beijing Wild Sound of the Month – Common Cranes in flight 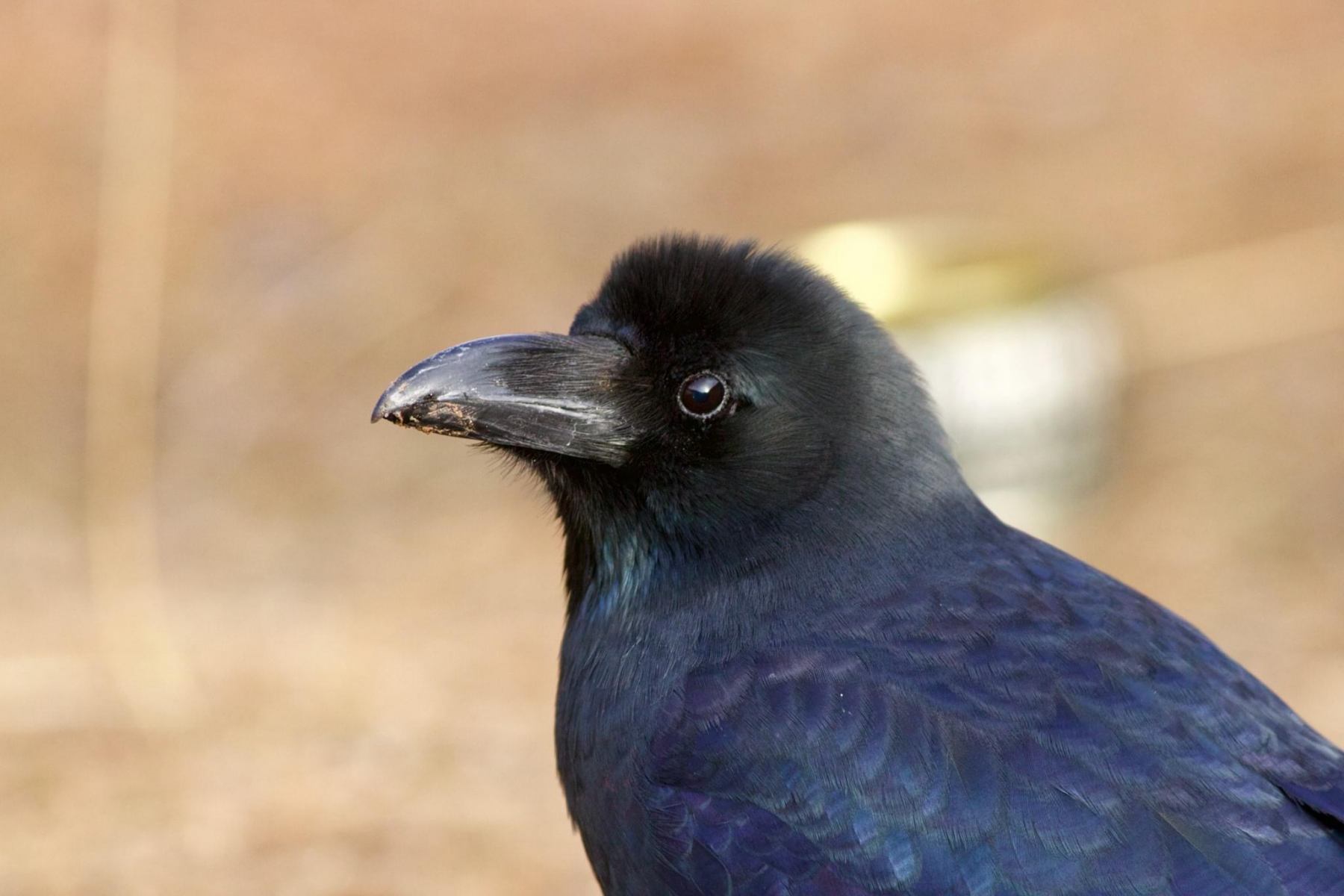 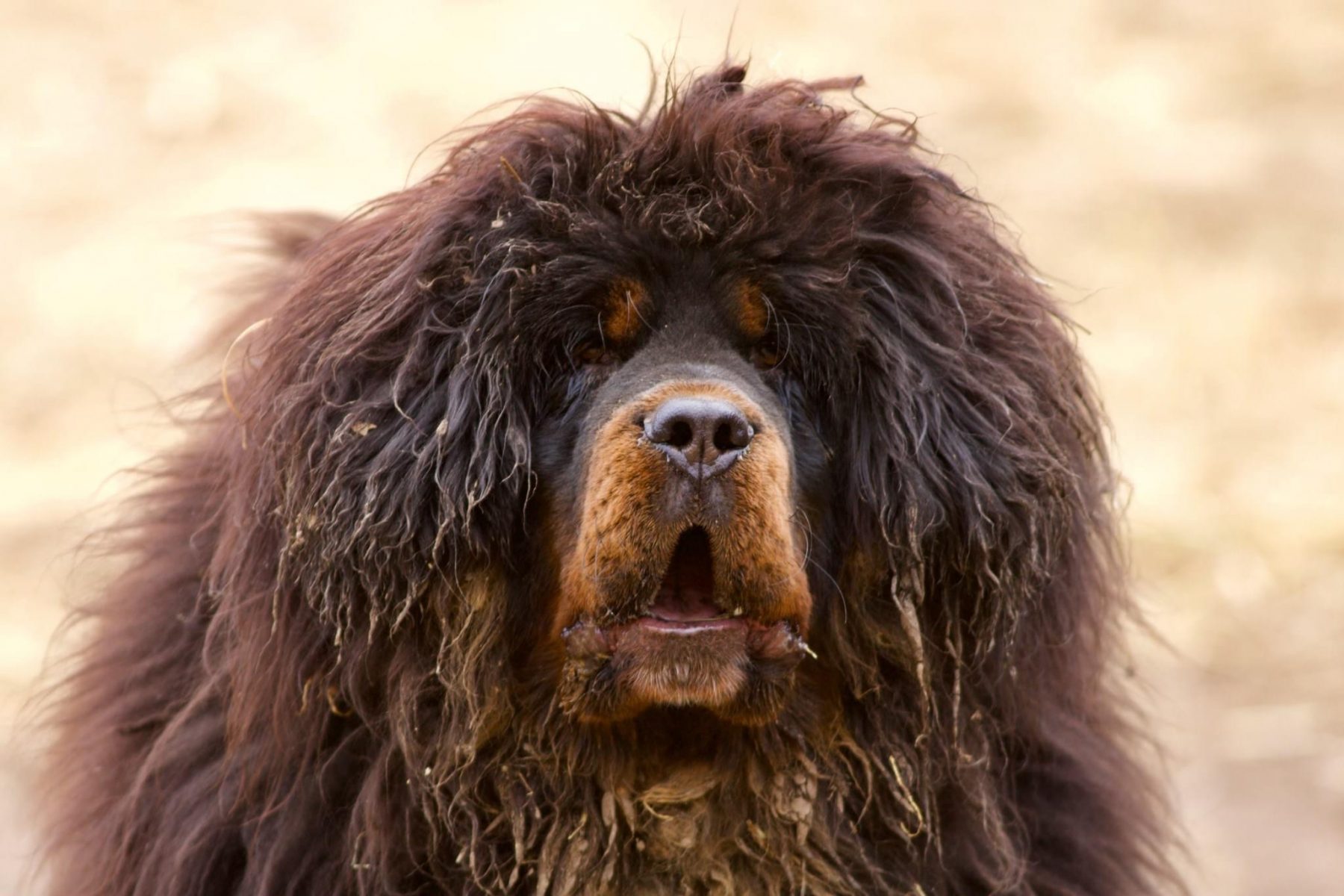 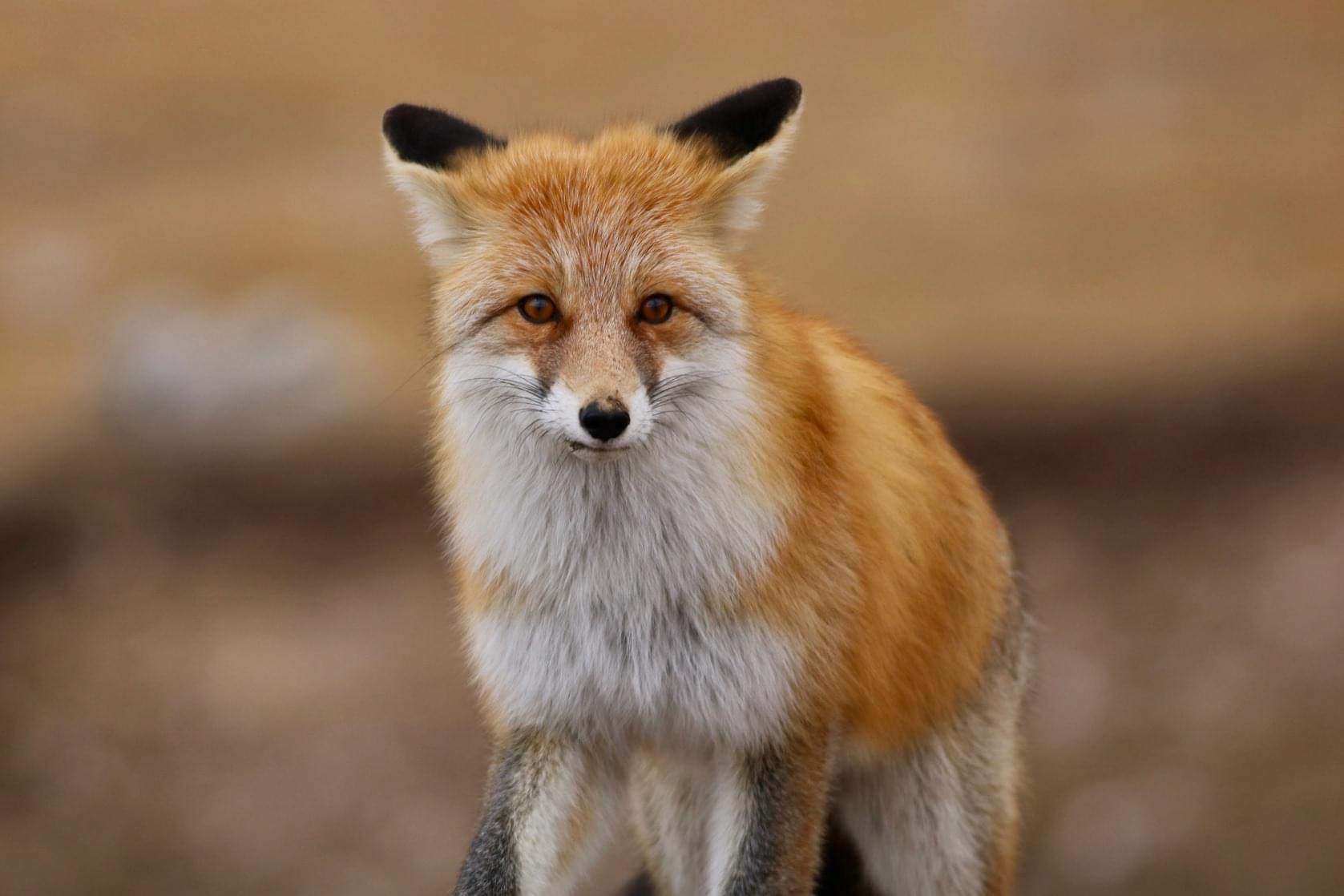 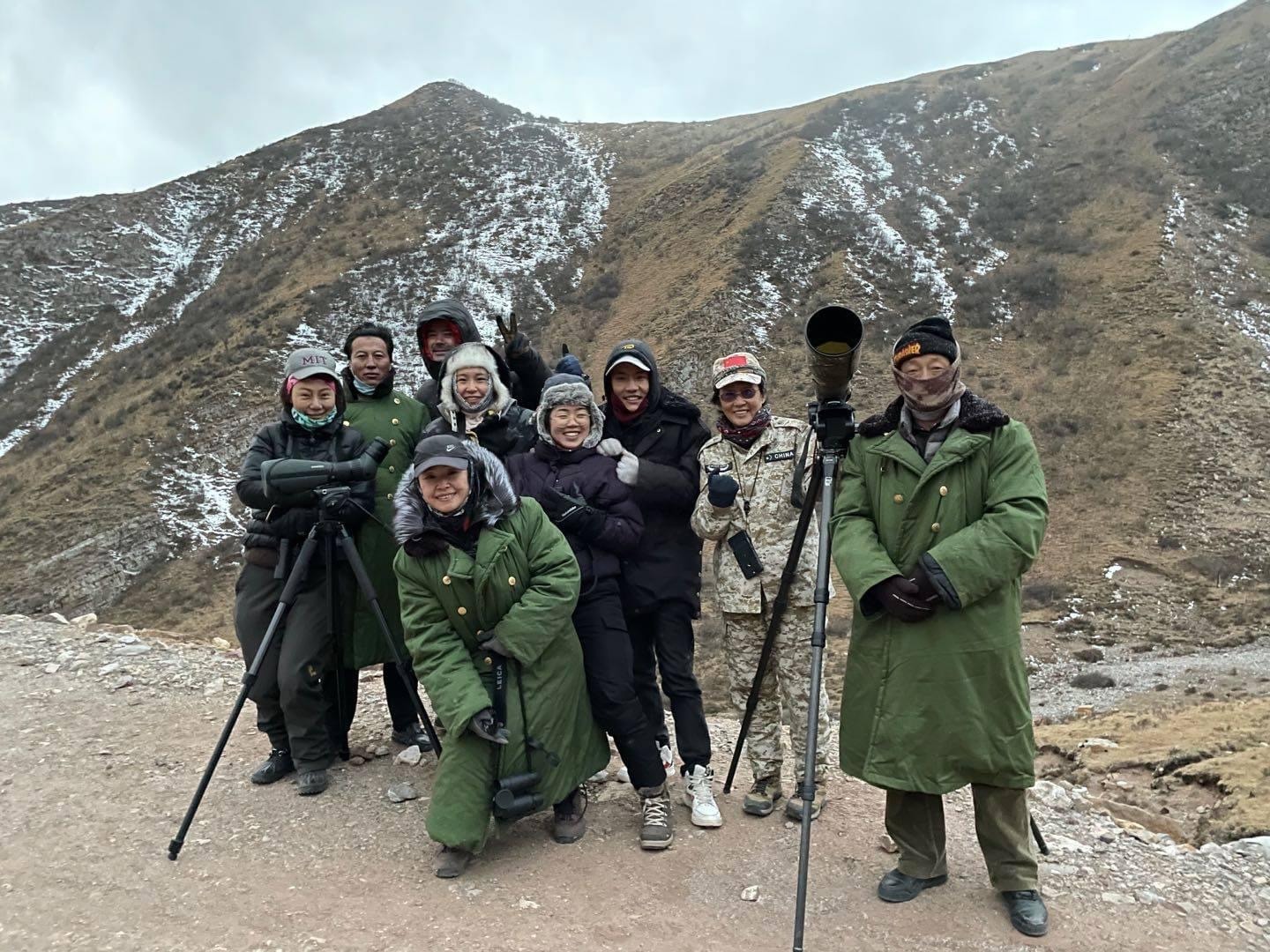 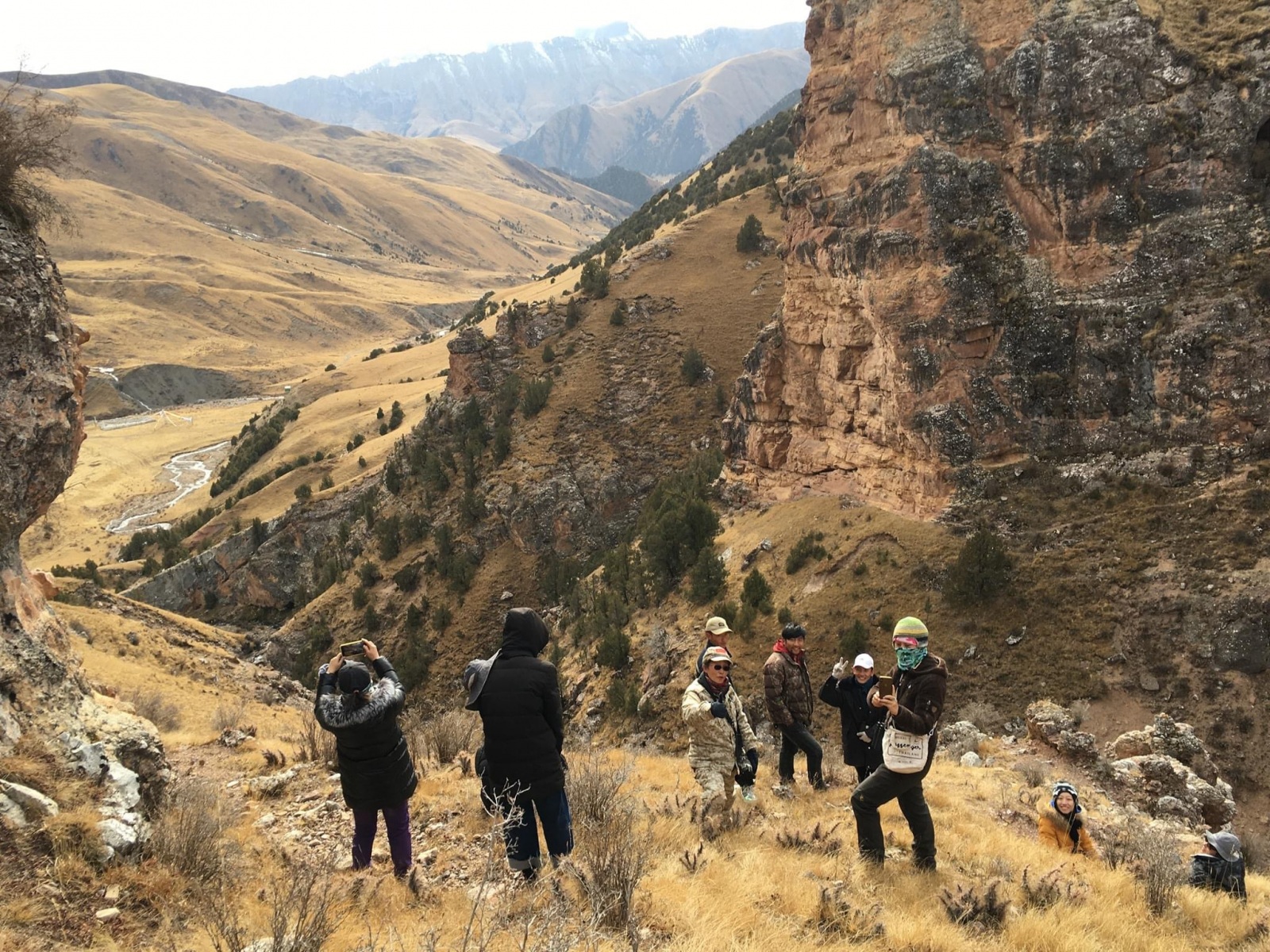 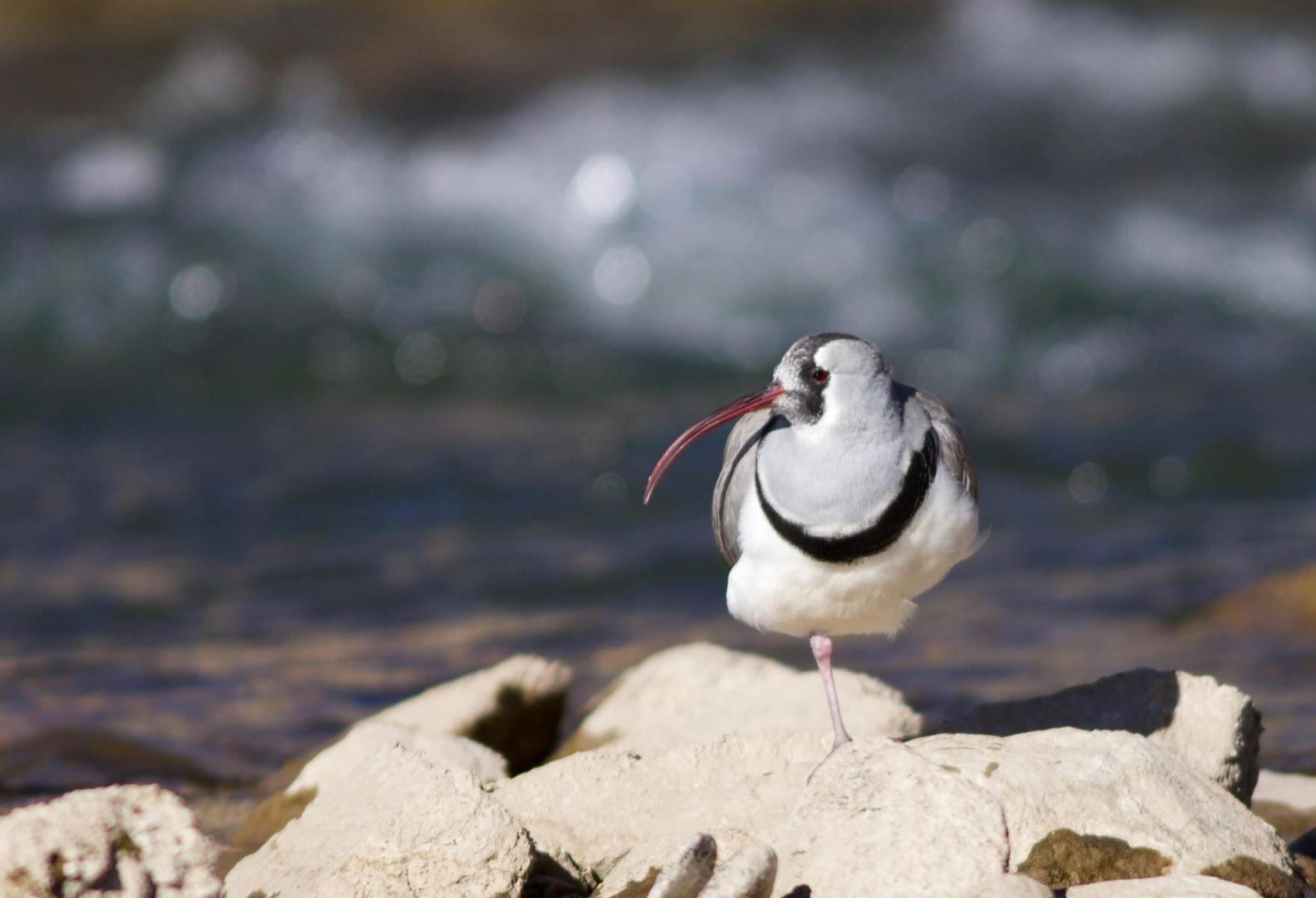 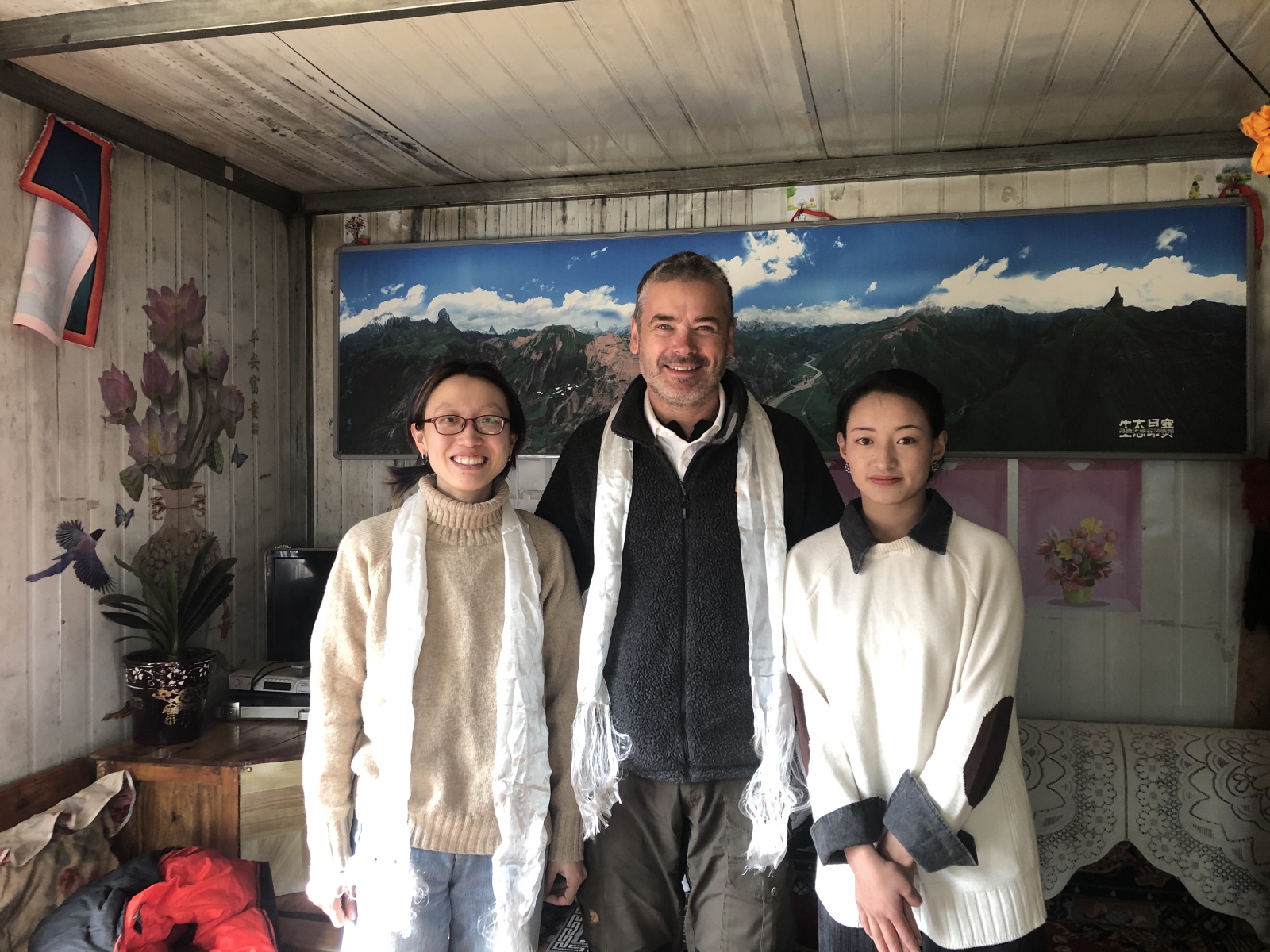 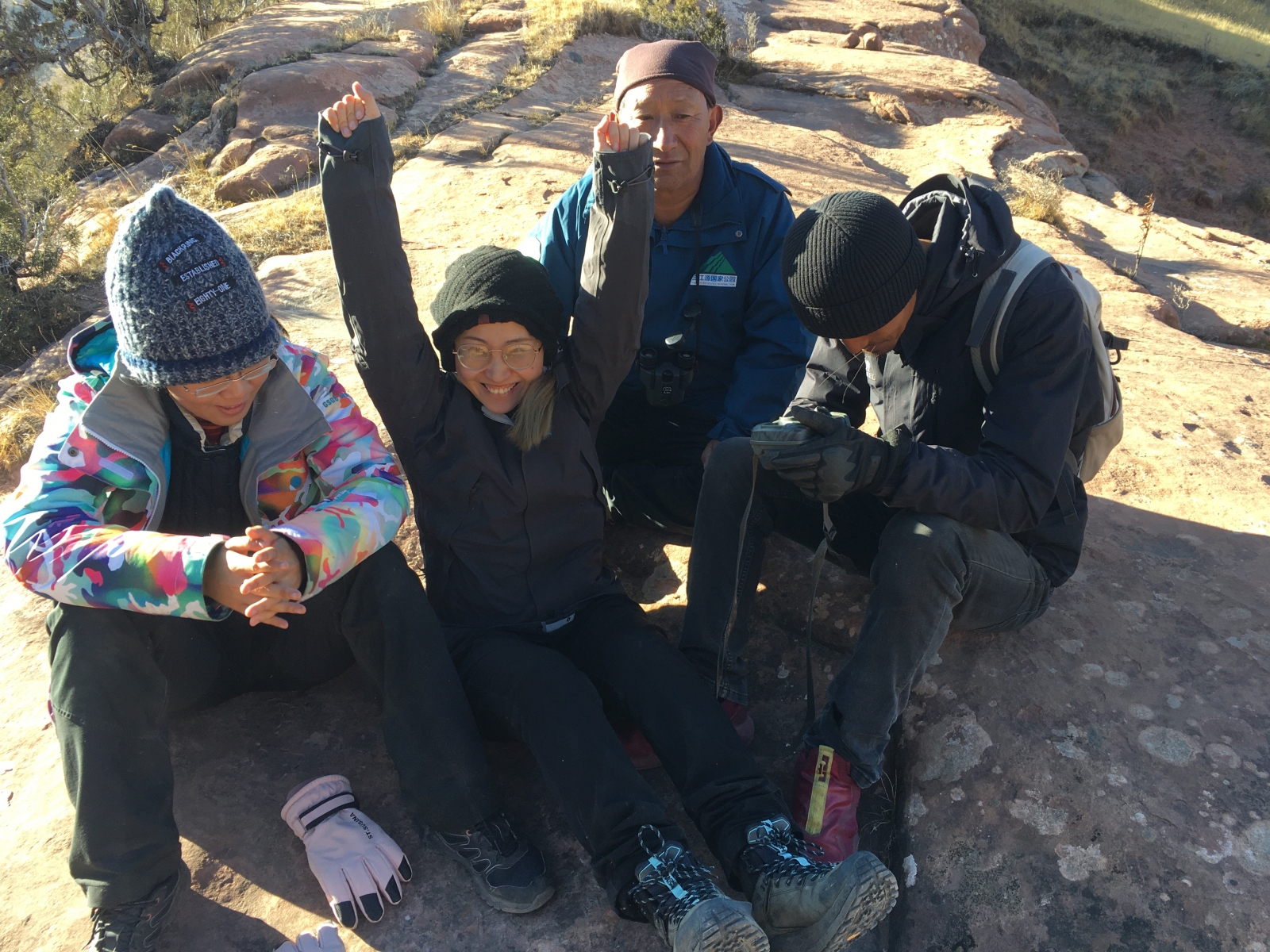 15 thoughts on “Biodiversity rising up the agenda..”